Prior to these projects, in 2011, Michael completed his critically-acclaimed international documentary The Rescuers with Sir Martin Gilbert, Stephanie Nyombayire, and HRH Prince Charles of Whales. The film documents the diplomats that risked everything to save tens of thousands of lives during World War II. The Rescuers was nominated for an NAACP Image Award (2012). At the request of the US State Department, Michael traveled abroad to promote The Rescuers, attending screenings in several different countries for international diplomats and dignitaries. The film screened at the United Nations Conference on January 23, 2013. The United States and Rwandan ambassadors presented the film to an assembly of 500 high-ranking diplomats. 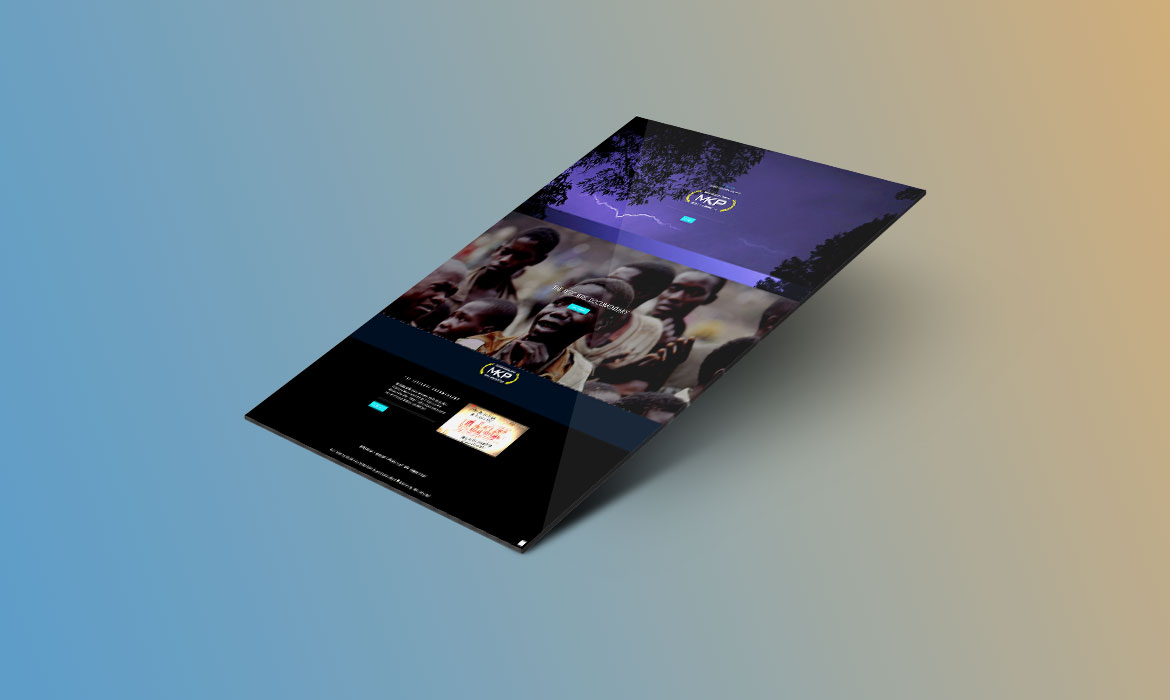