Brocks team contacted us to brand their 2020 presidential campaign. We designed few concept logos and branding guideline handbook for the team to reference.

We also designed 5 boards to be displayed at the Time Square located in New York City, New York.

Mr. Brock (born November 14, 1981) is an American entrepreneur known primarily for his work in the cryptocurrency industry. As a child actor, he starred in Disney films The Mighty Ducks, D2: The Mighty Ducks, and First Kid. He ran as an independent candidate in the 2020 United States presidential election. 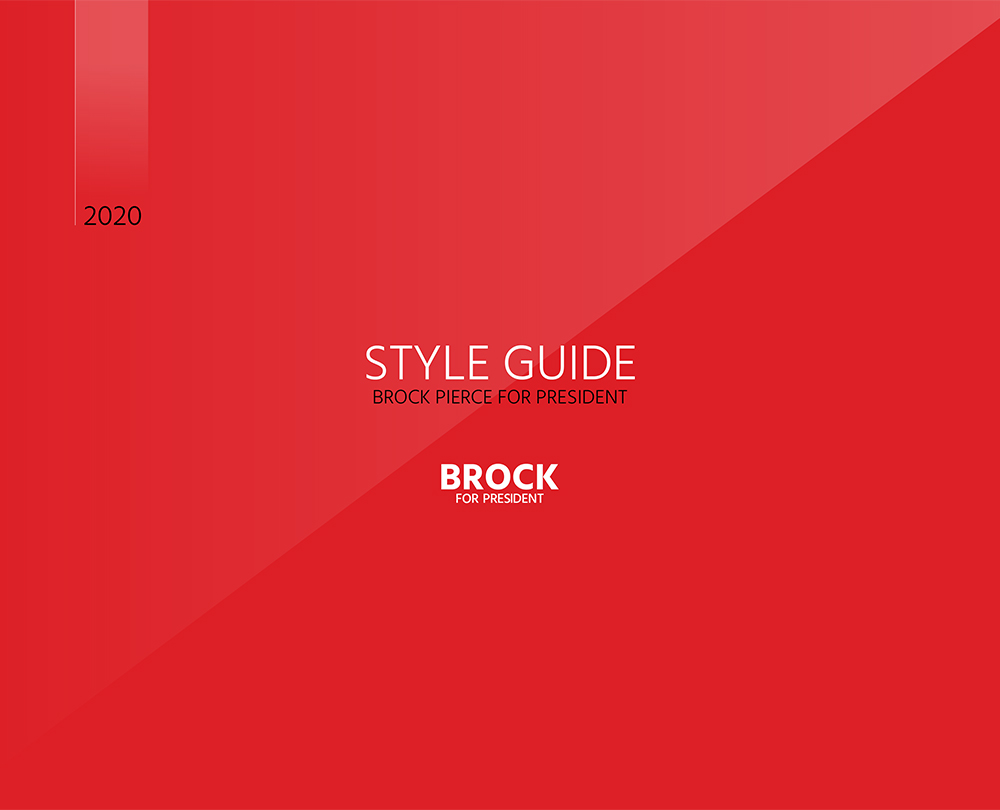 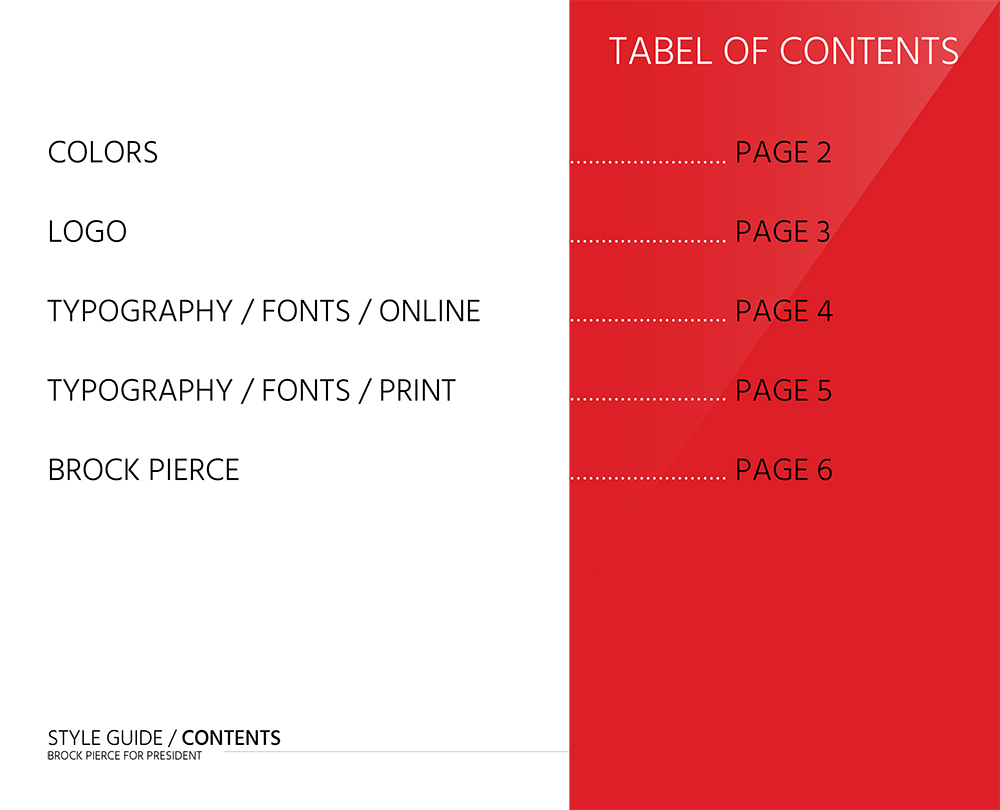 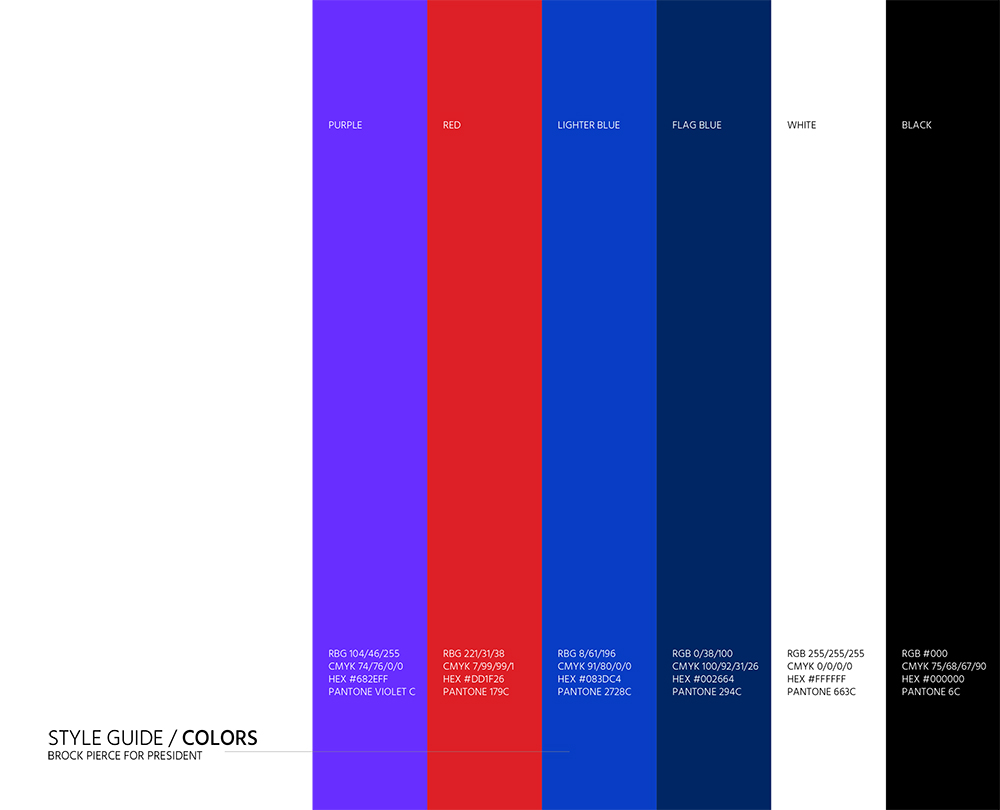 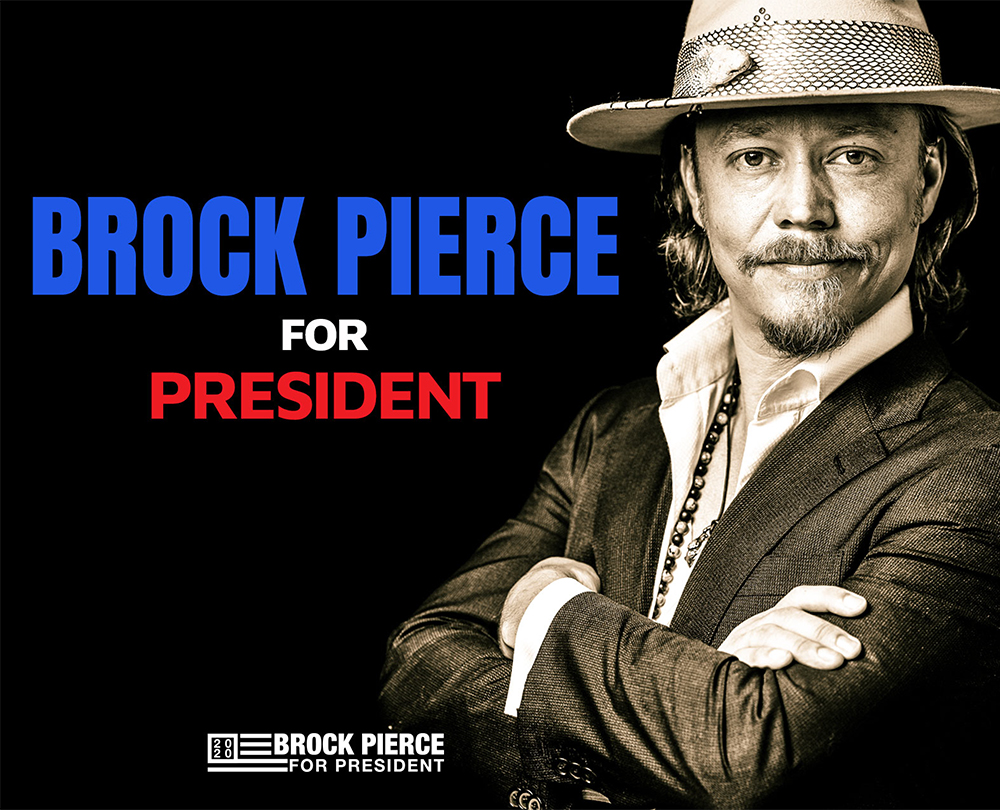 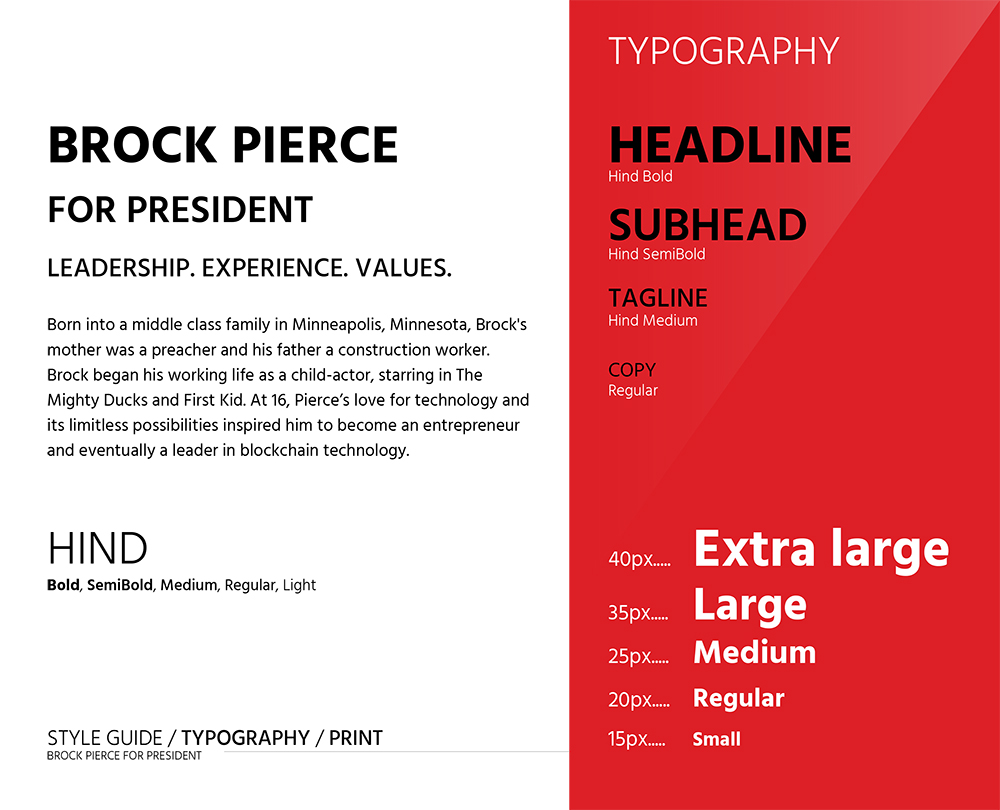 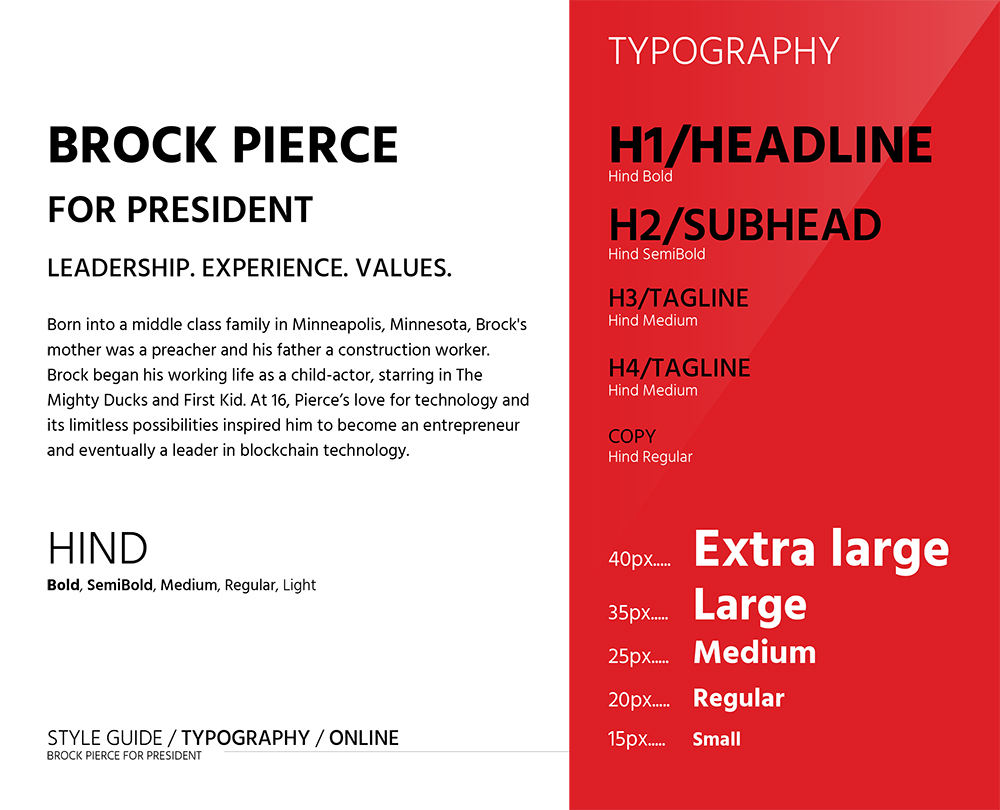 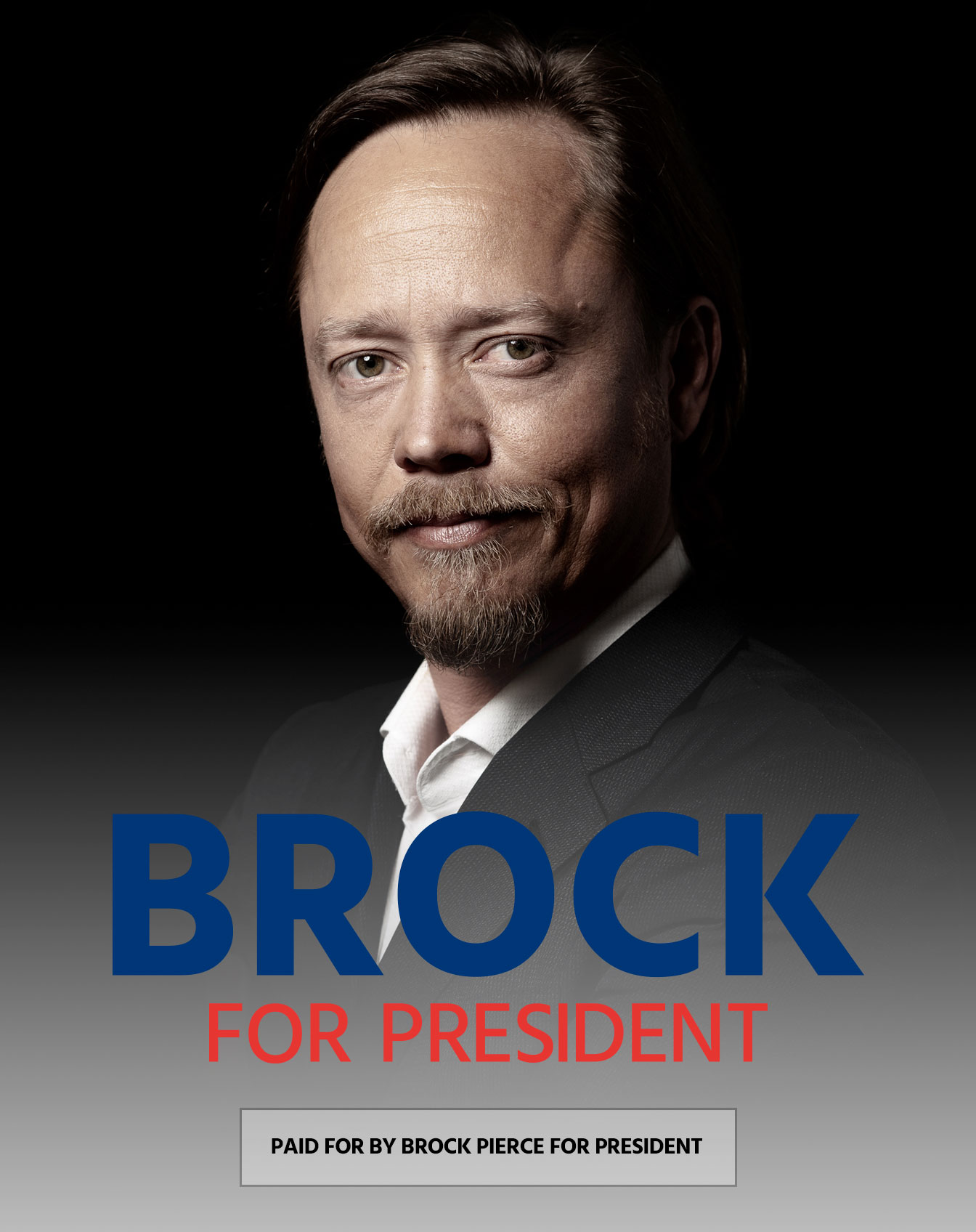