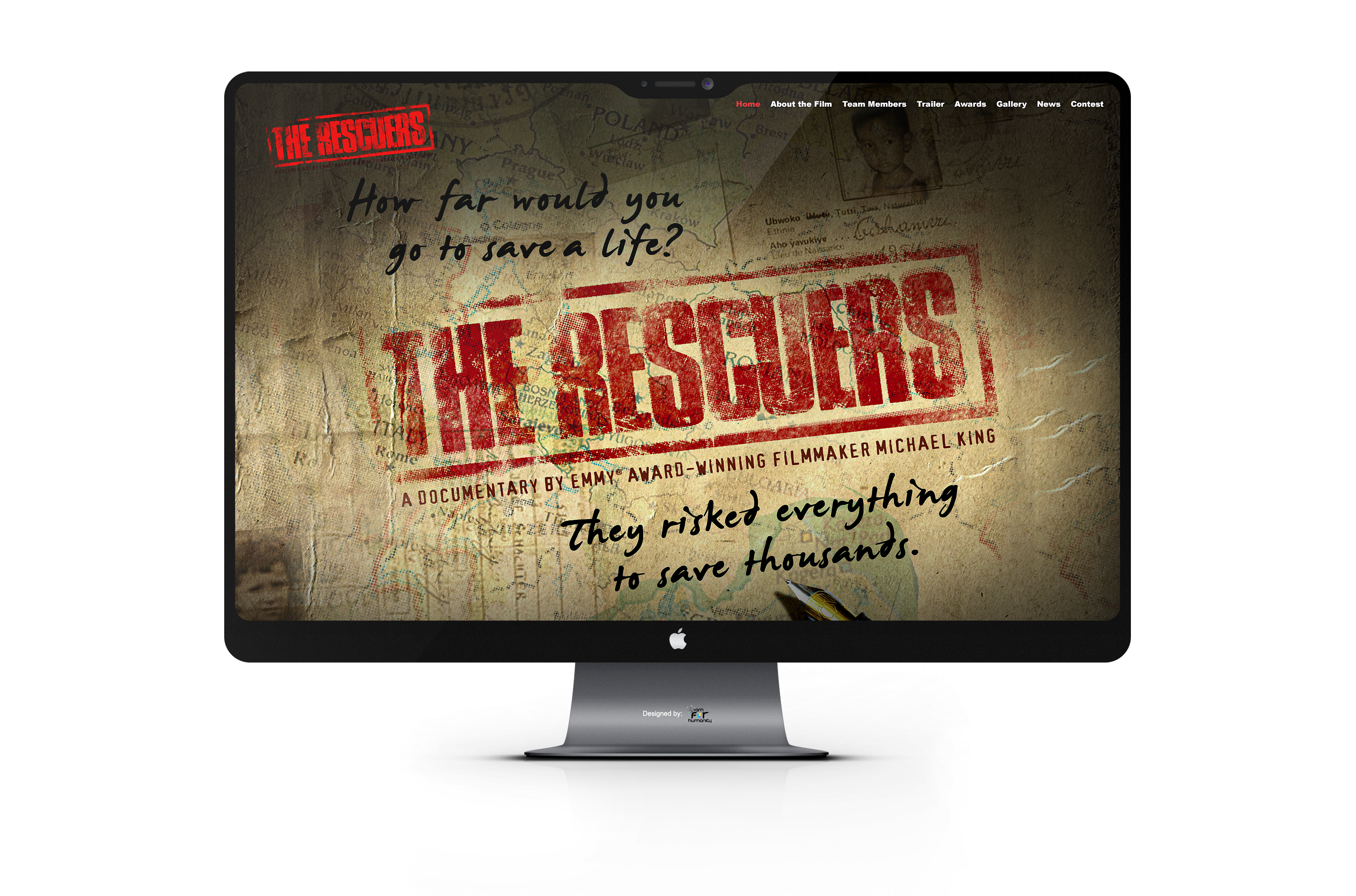 THE RESCUERS, the latest film from Executive Producer Joyce D. Mandell and Emmy Award-winning filmmaker Michael King, uncovers the largely unknown stories of 13 heroic and courageous diplomats who, at tremendous personal cost, saved tens of thousands of Jews during World War II. The film follows Stephanie Nyombayire, a young Rwandan anti-genocide activist who lost 100 members of her family in the Rwandan Genocide of the 1990s, and Sir Martin Gilbert, the renowned 20th century and Holocaust historian, as they travel across 15 countries and three continents interviewing survivors and descendants of the diplomats. Nyombayire and Gilbert explore “the mystery of goodness” and “moral courage in the face of danger” in contemplating the horrors of the past, in part, to better understand what should be done to stop the ongoing genocide in Darfur and elsewhere. 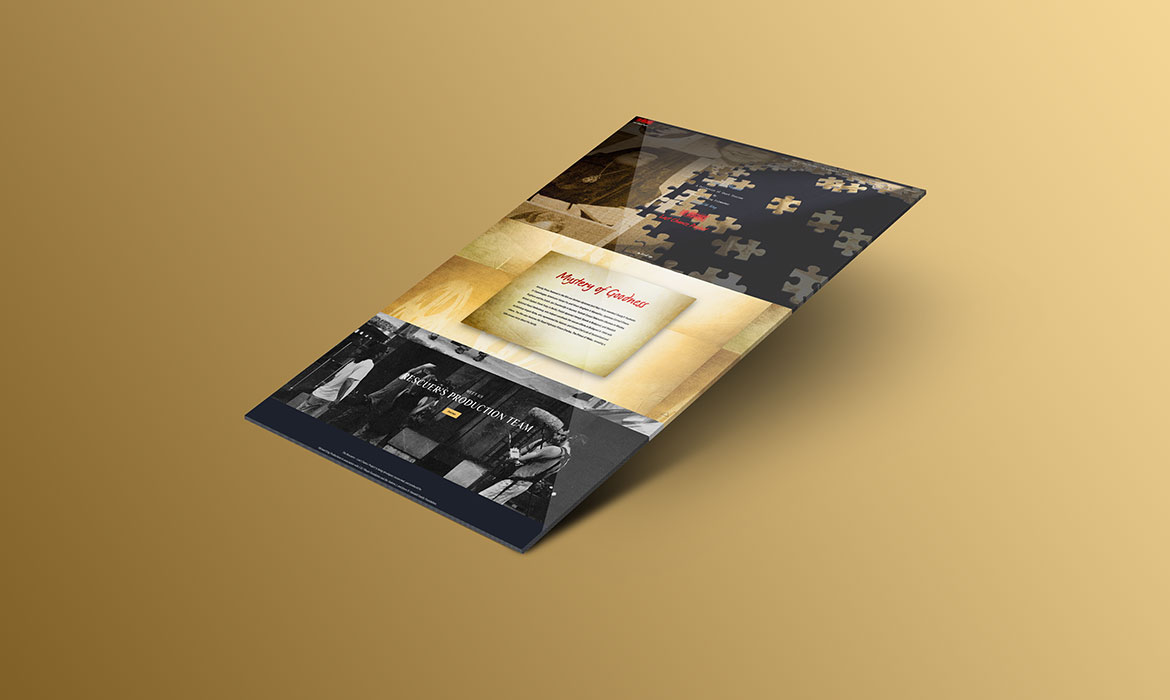