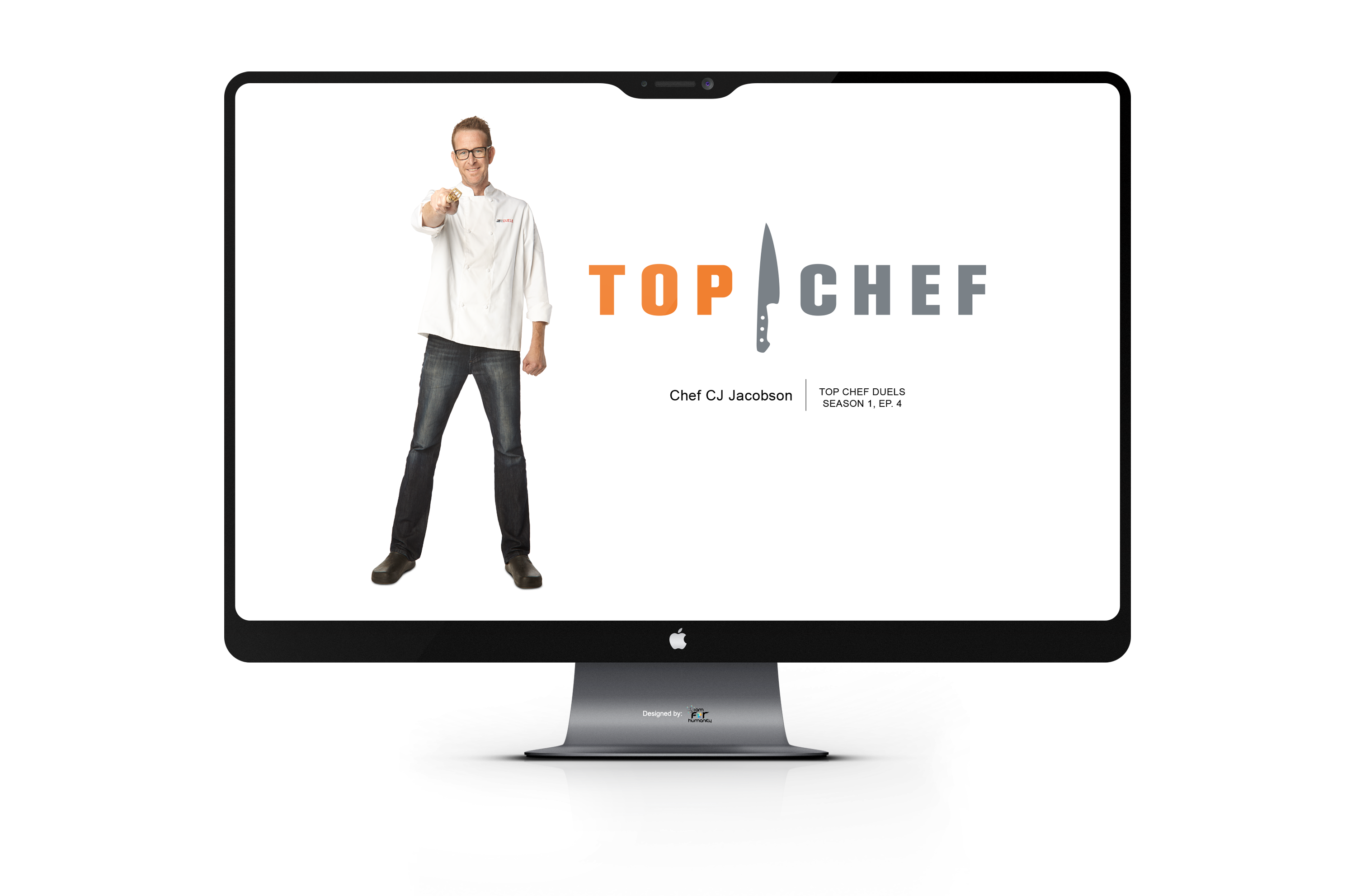 CJ Jacobson, a contestant on two season of Bravo’s hit show Top Chef, is currently the Consulting Chef at The Mercantile. In March, CJ will open Girasol in Studio City. Prior to appearing on Season 10 of Top Chef, CJ spent three months working at Noma in Copenhagen, Denmark, which snagged the top spot on the San Pellegrino list of The World’s 50 Best Restaurants for the third year in a row, and was Executive Chef at The Yard, where he drew heavily on relationships with local famers to build his menu around seasonal produce. He has also cooked at the Campanile, Wolfgang Puck Catering, and Axe, appeared around the country with the James Bond Beard Celebrity Chef Tour and cooked dinner at the James Beard House in NY. A former professional volleyball player standing at 6’8″. 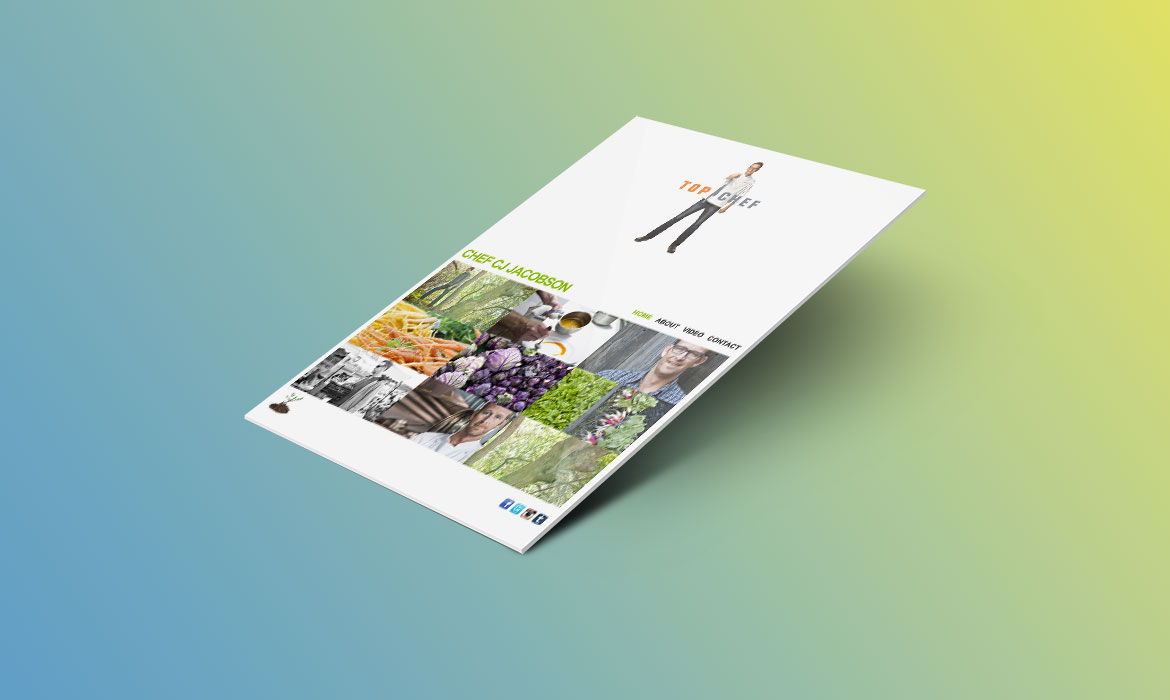 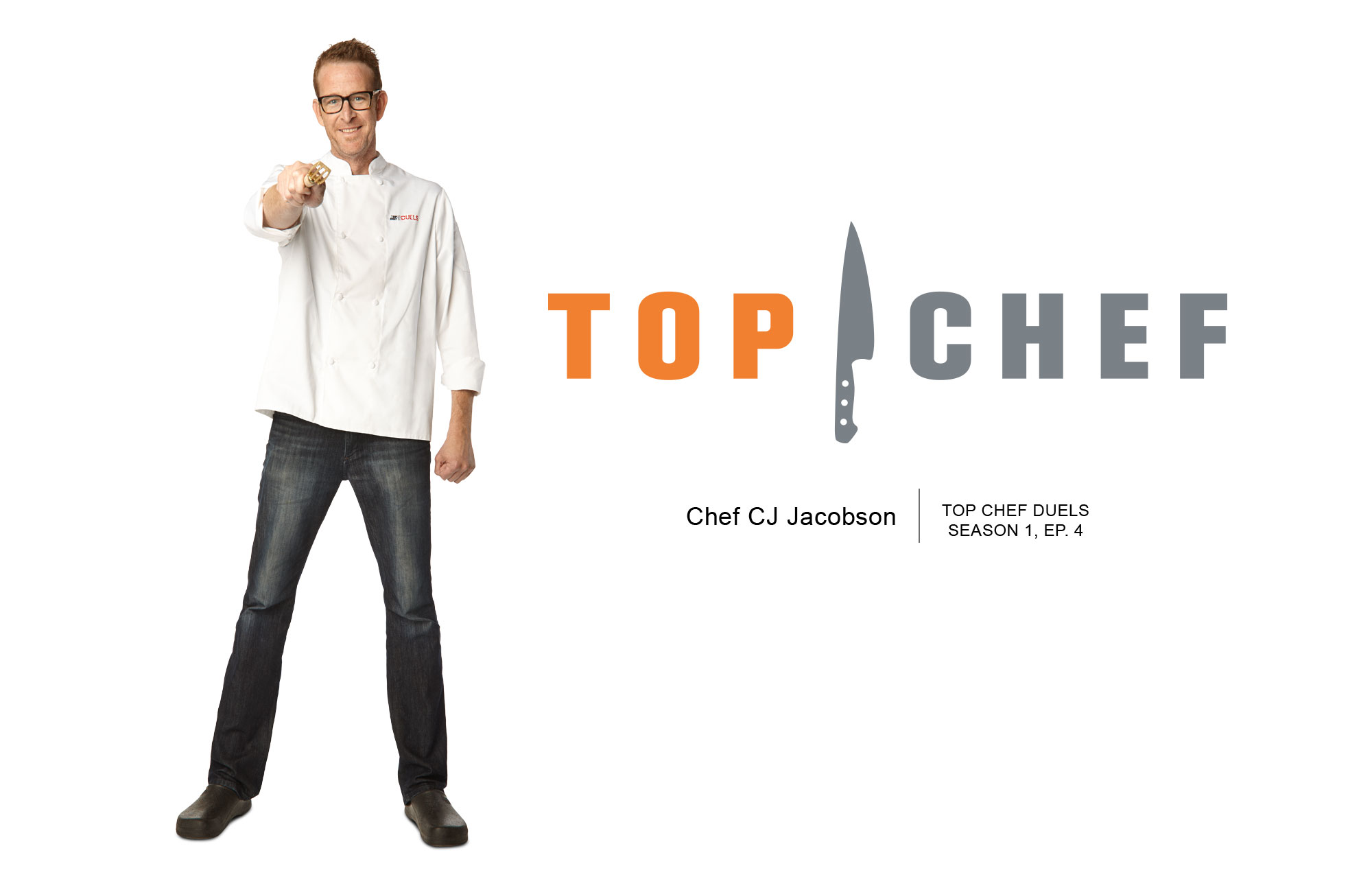 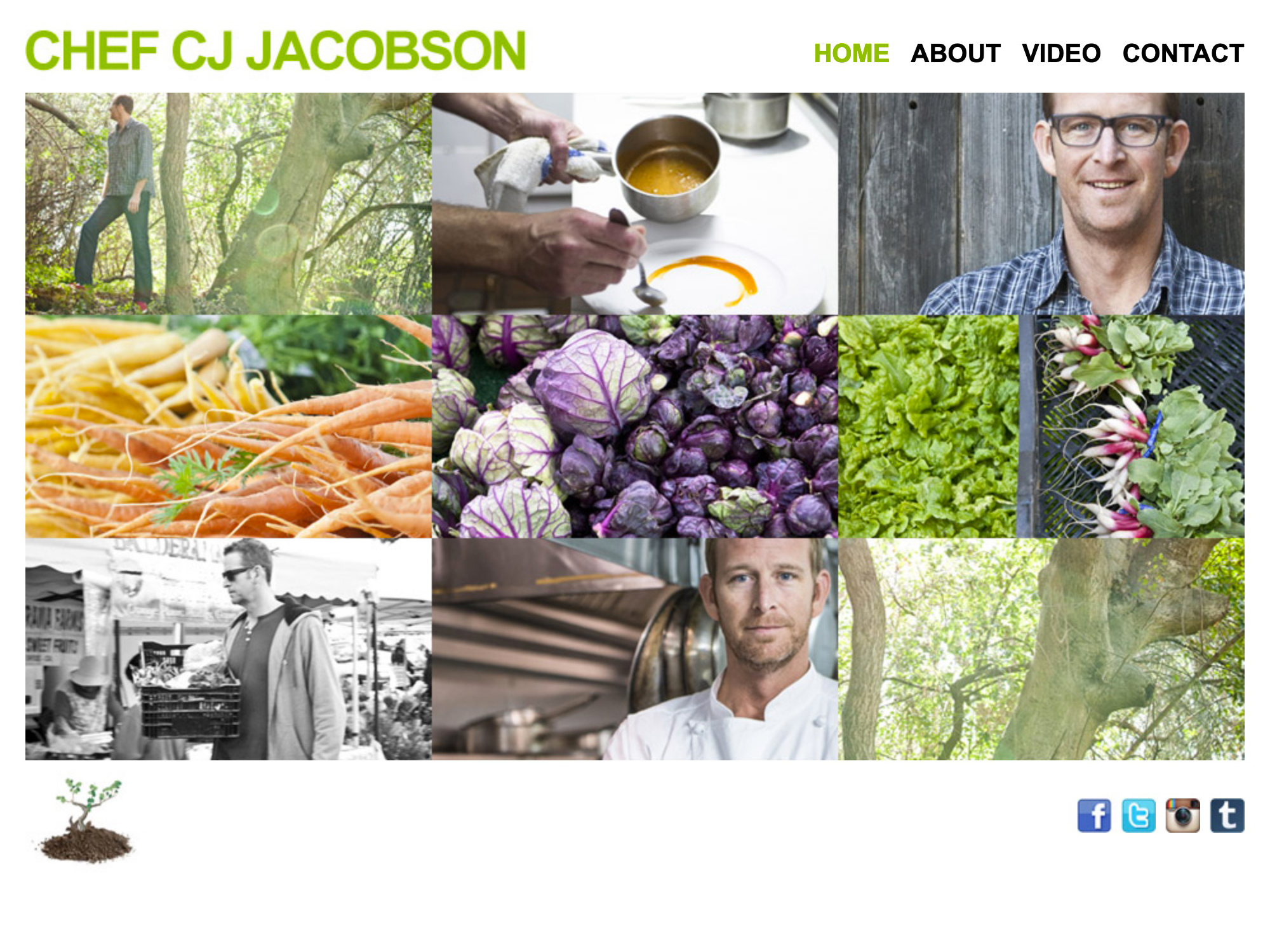 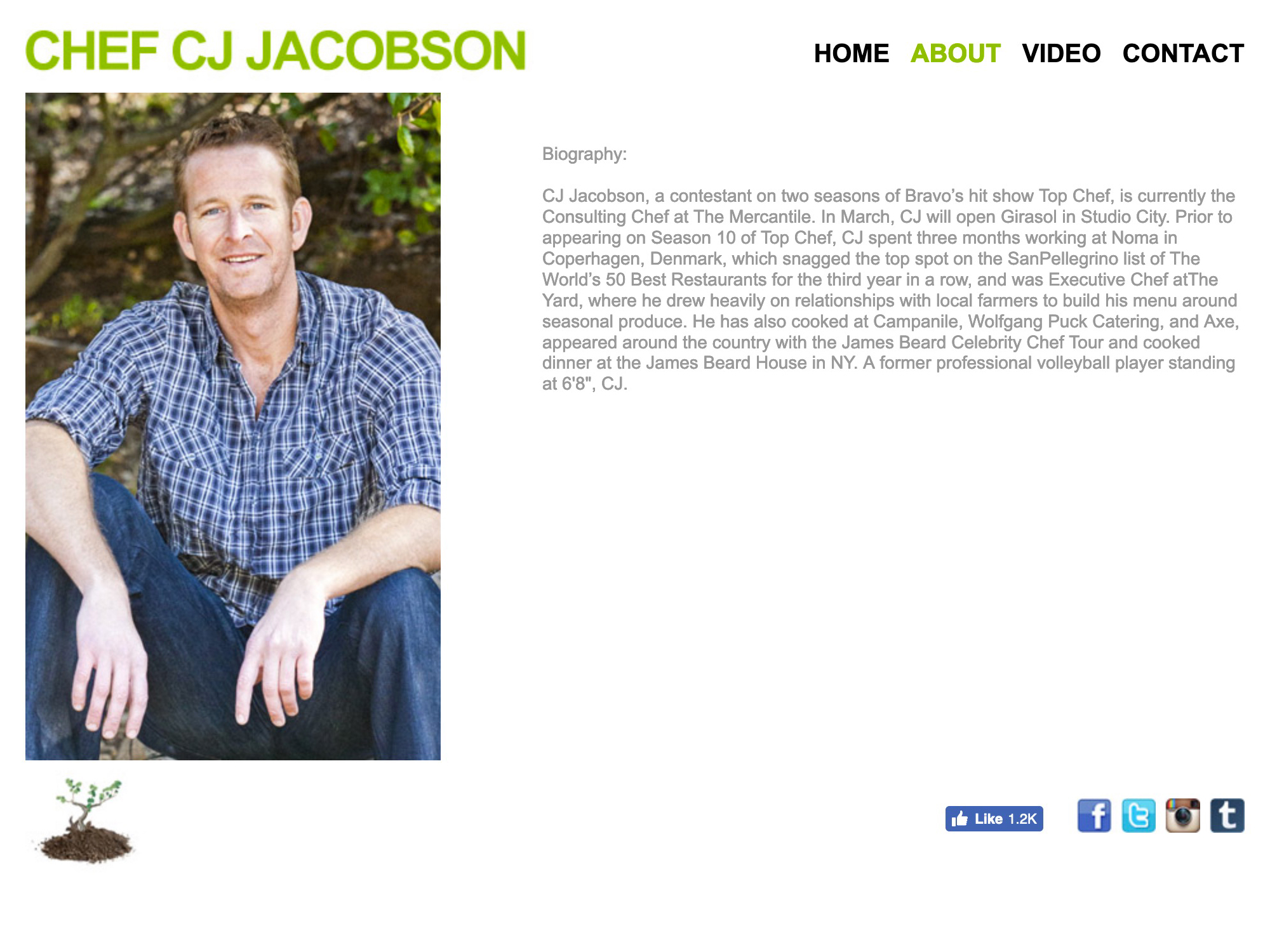